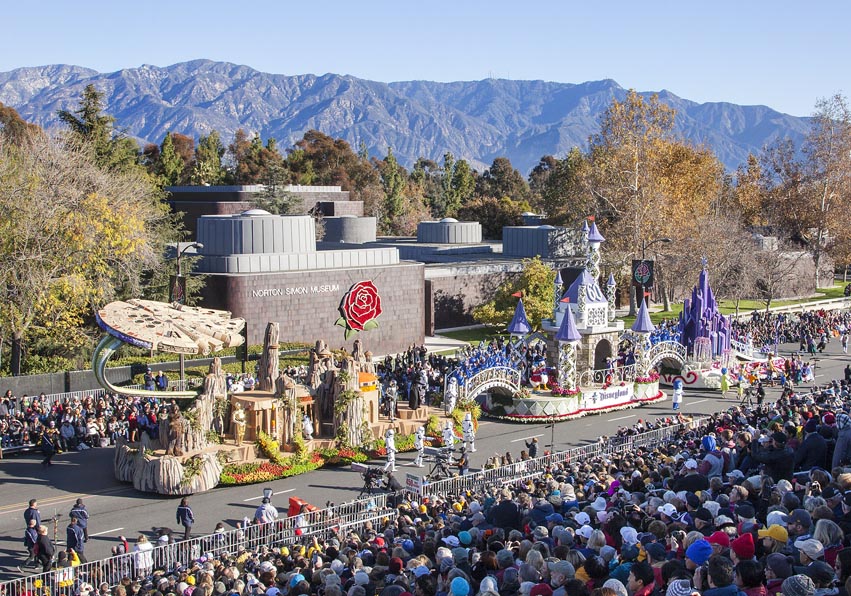 The Disneyland Diamond Celebration continues in 2016 and the new year was kicked off in grand style with a Disneyland themed float in the Rose Parade. The “Disneyland Diamond Celebration – Awaken Your Adventure” float featured a sparkling recreation of Sleeping Beauty Castle, flanked by two adventures that are brought to life at the Disneyland Resort: the world of “Frozen,” represented by Elsa’s ice castle; and a journey to a galaxy far, far away for exciting new Star Wars experiences at Disneyland park.

Disneyland also released a few photos from the Rose Parade 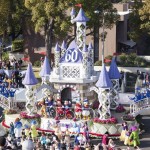 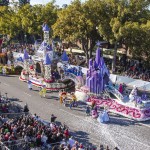 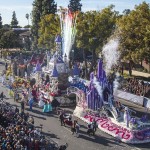 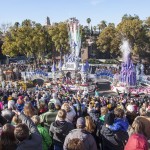 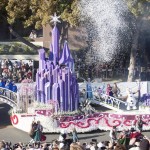 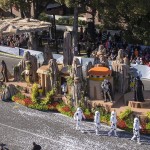 My favorite part was when the float stopped and they did a quick performance reminiscent of the old performances Disney used to do to kick off the Rose Parade each year. Here’s a video from the stands of that moment:

Do you think Disneyland should continue showcasing the park via a float in the Rose Parade?