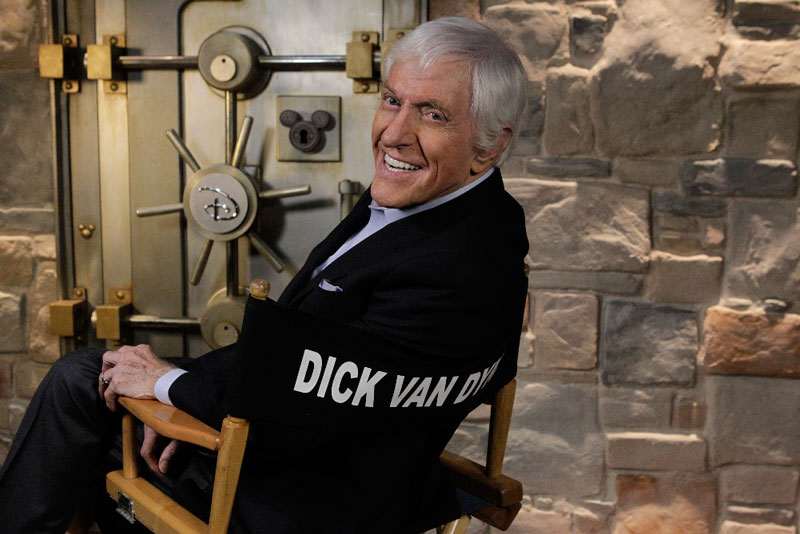 Believe it or not, there was once a time before cable television and cord-cutters when there were only three networks on TV and families gathered together the living room every Sunday night to tune into their favorite network’s show. In our house that show network was ABC and the was “The Wonderful World of Disney.”

It was the Walt Disney company’s direct line into our house. There was often a movie, maybe some segments from Disneyland or previews of Walt Disney World, or a snip from the Disney vault.  I’ve often wished that the Sunday night tradition would return and lately there have been a few occasions where they tried.

That explains why I’m so excited a new version of The Wonderful World of Disney will return on December 12th with Disney Legend Dick Van Dyke hosting and featuring the Academy Award winning movie “Mary Poppins.”

Disney Legend Dick Van Dyke, who portrays Bert, the carefree Cockney chimney sweep in “Mary Poppins,” will host interstitials throughout ABC’s broadcast of “‘The Wonderful World of Disney’ Presented by Target Brings You ‘Mary Poppins’” on Saturday December 12 (8:00-11:00 p.m., EST). Van Dyke will be joined by Target’s mascot, “Bullseye,” the lovable bull terrier. This holiday event marks the first network television broadcast of “Mary Poppins” in 13 years. It also will be the first time that Target’s Holiday Odyssey story – told through a series of broadcast commercials – will be shown in its entirety on TV.

In all-new footage, Mr. Van Dyke, with a little help from Bullseye, takes viewers on a magical journey into Disney’s Archives where they can spot treasures, including iconic props from “Mary Poppins” and other Disney favorites, and he shares insights about a movie that continues to delight generations of families. 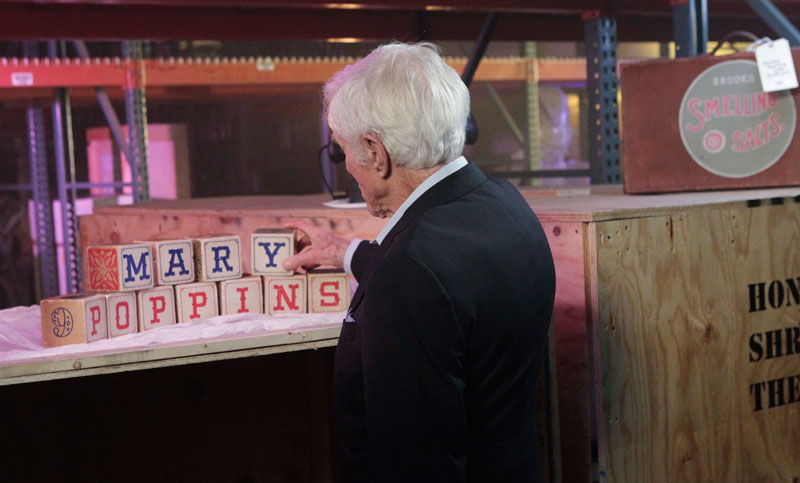 Set in Edwardian London, the film features no-nonsense nanny Mary Poppins (Julie Andrews), who flies out of the windy London skies and into the home of two mischievous children of the wealthy and strict Banks family, Jane (Karen Dotrice) and Michael (Matthew Garber). With the help of Bert (Mr. Van Dyke), the spirited nanny sets off on a series of fantastic adventures with the children and teaches their parents some lessons about love along the way.

The movie features many classic songs, including “A Spoonful of Sugar,” “Jolly Holiday,” Supercalifragilisticexpialidocious,” “Feed the Birds,” “Chim Chim Cher-ee” and “Let’s Go Fly a Kite.”

Released in 1964, “Mary Poppins” combines live action and animation and in 2013 it was selected for preservation in the United States National Film Registry by the Library of Congress as being “culturally, historically, or aesthetically significant.”

Don’t forget to set your DVRs!