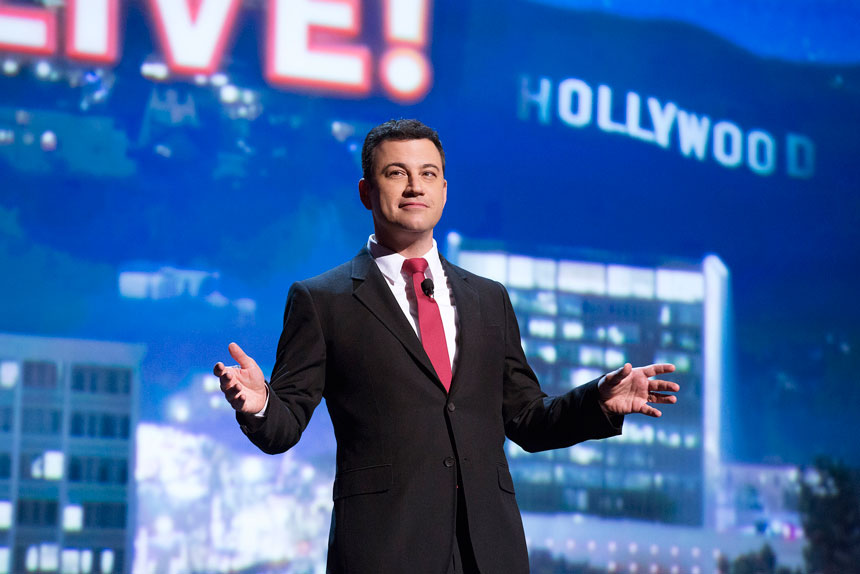 J.J. Abrams just announced that the film has finally wrapped. The final edit is in, the score is finalized, and Abrams says there are just a few things left to do before the premiere.

Up next for J.J. and the cast, a bunch more special appearances and marketing. Word is, we’ve only just begun to see the tip of the campaign planned for Star Wars: The Force Awakens.