You knew these were coming. Posters for five of the main characters from Star Wars: The Force Awakens were just revealed this morning. There’s definitely a common theme in the posters for Rey, Leia, Kylo Ren, Han Solo, and Finn. Rey holds her staff defiantly; Leia confidently peers through a data screen; Kylo Ren’s lightsaber crackles; a grim Han Solo holds his blaster at the ready; and Finn looks stoic with a blue-bladed Jedi weapon. 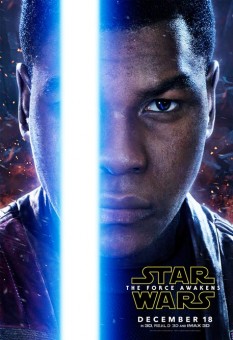 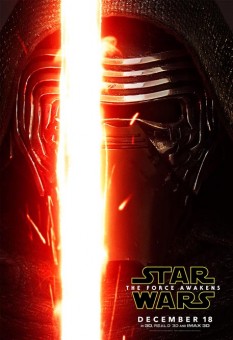 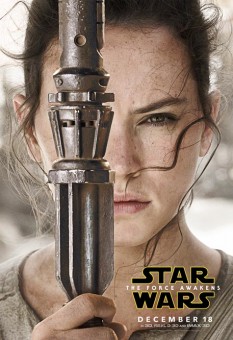 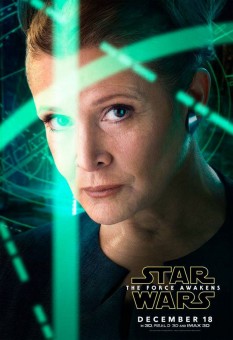 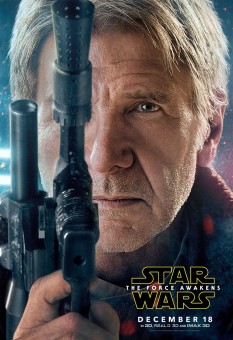 I wonder what they’re trying to say, all the characters have one eye covered. Could that be foreshadowing?

Of course, no Luke Skywalker. Maybe he’ll get one post release.

December 18th is just a few weeks away. If you don’t have your ticket you can still pick them up at Fandango. (Your purchase will support The Disney Blog.)