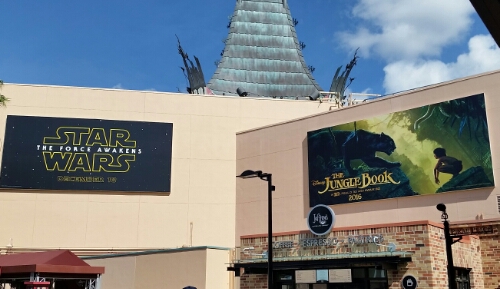 Trying out Twitter’s new poll feature. Disney’s Hollywood Studios has decided to place giant posters for Star Wars: The Force Awakens and Disney’s The Jungle Book right next to each other. Which led me to wonder, which of these two films are more anticipated among Disney fans.

Which of these two movies are you looking forward to most?