Behind the scenes with the Maximus puppet for “Tangled: The Musical” 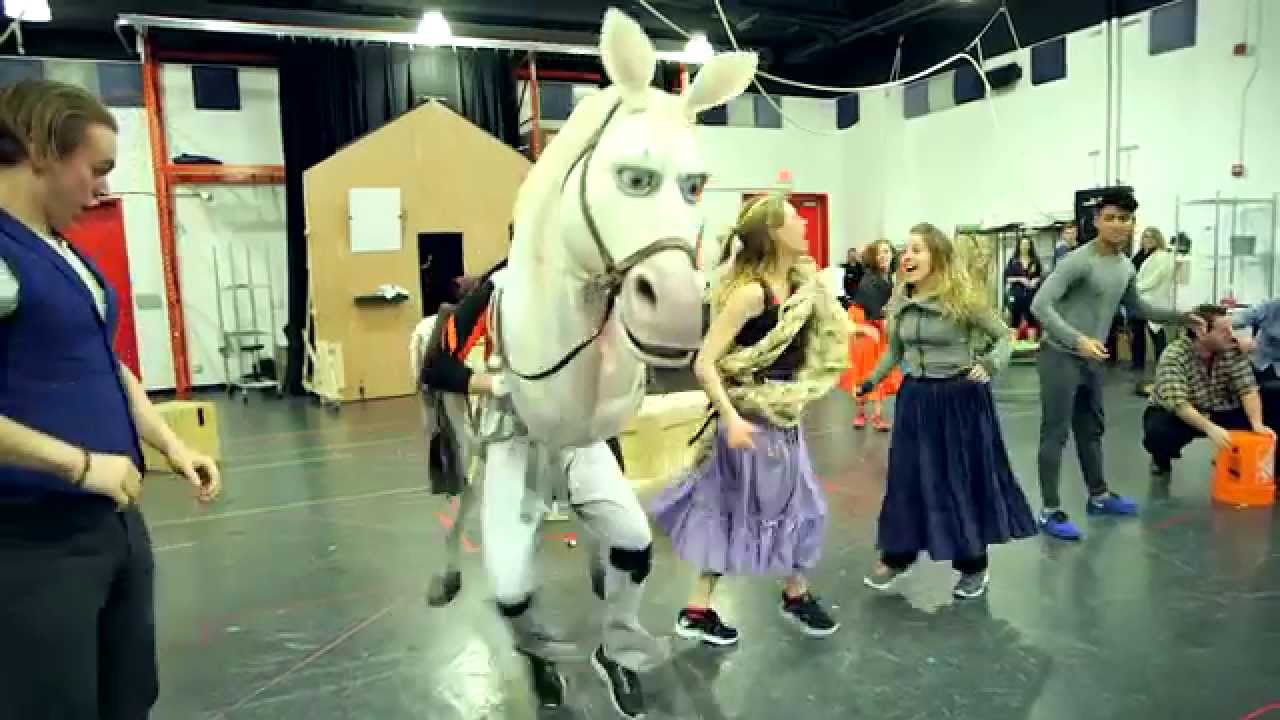 If you’re planning to book a Disney Cruise in the near future, the addition of “Tangled: The Musical” to the Disney Magic this November makes a strong case for which ship you should consider booking.

This week, DCL is giving us a special behind the scenes look at the making of the musical with an amazing puppet version of the heroic horse Maximus.

As you can see in the video below, master puppet designer Michael Curry, whose extraordinary creations are featured in Disney’s Tony Award-winning musical “The Lion King” on Broadway, has taken puppetry to a brand-new level with his incredibly lifelike interpretation of the rambunctious Maximus.

Jeff Conover from Walt Disney Imagineering joins Curry to tell us all about the role puppetry plays in this production.

The way Curry’s puppets bring the human operator and the puppet together has revolutionized the way puppets are used in theater. It looks like Maximus will be yet another amazing character.

Now my only question is, why isn’t this show coming to a Disney theme park too? Tangled deserves it, right?