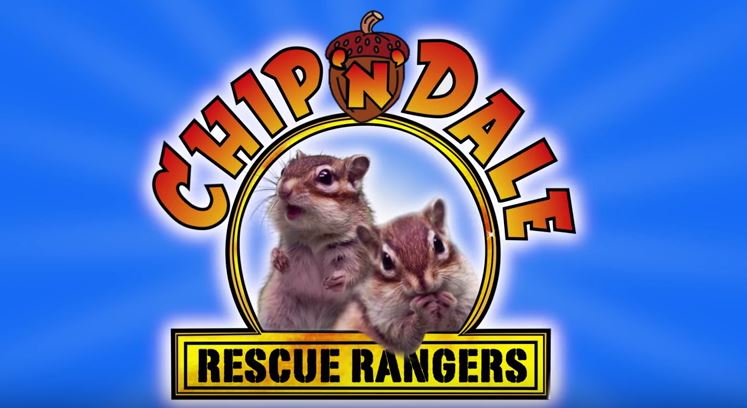 Not only does Disney’s Chip ‘n’ Dale Rescue Rangers have a catchy earworm of a title song, it has characters that you enjoyed watching. Someone at Disney got creative and decided to remake the title sequence but using real chipmunks, and a variety of props, in place of the real thing.

We know Disney is making a new live-action movie based on the animated series, you have to wonder if it will look at a little like this:

The Chip ‘n’ Dale: Rescue Rangers animated series originally aired on The Disney Channel in 1989. It transformed Disney’s famous chipmunk pals into private detectives who were there to solve dangerous mysteries with their comrades Gadget Hackwrench, Monterey Jack, and flying sidekick Zipper. Along the way, they faced off against some of the most outrageous villains the world has ever seen.