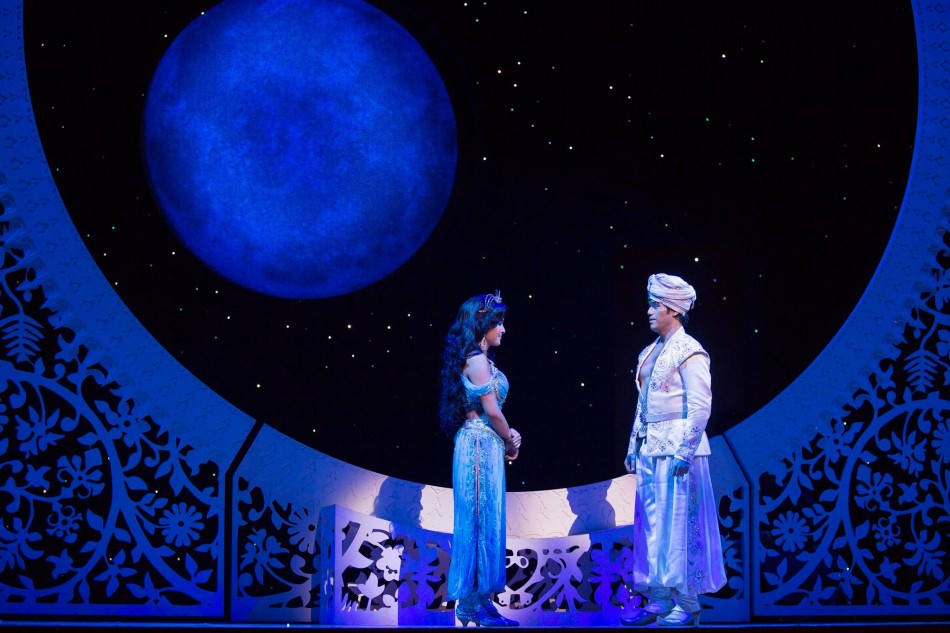 Broadway’s Aladdin and Jasmine, played by Adam Jacobs and Courtney Reed, share their backstage journey from rehearsals to the stage of the New Amsterdam Theatre as part of this music video for ‘A Whole New World.’

Jacobs recently met up with Playbill’s Seth Rudetsky for his Obsessed! vlog series. While in the studio, Seth and Adam offered a serious, and sometimes not so serious, lesson on what it takes to play Marius in “Les Miserables,” something Jacobs did both on tour and on Broadway. Future Marius performers take note:

Good tips for those matinee days for any performer really. Have you seen Adam Jacobs or Courtney Reed in Disney’s Aladdin? What was your favorite song from the show?