Suggestions for Plussing the D23 Expo 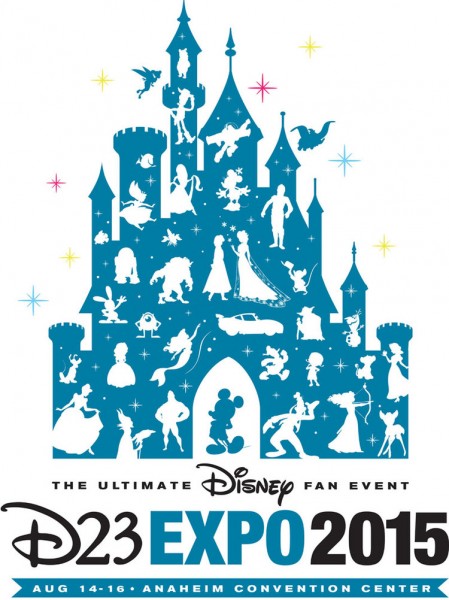 As you know the D23 Expo is the Disney event to end all Disney events. It is huge, filled with tons of amazing exhibits, tweet-worthy news, celebrities and incredible cosplay. There is something for every Disney fan and then some. However, like all things Disney does there is always room for plussing. I have attended the last three events (there have been four in total) and during that time I have compiled some suggestions: 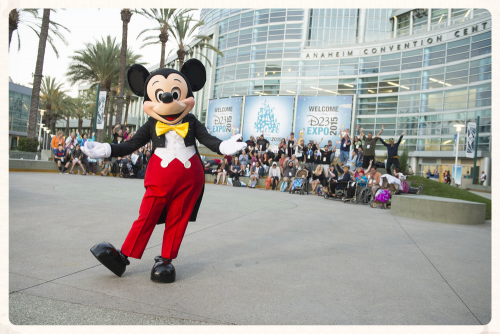 Have you attended a D23 Expo? What suggestions do you have?