If you’re just being introduced to Studio Ghibli and Hayao Miyazaki do yourself a favor and rent a few of his movies (Disney animators supervised most of the english dubbed versions), read up a little on them on wikipedia (some of the Japanese culture details require some explanation, and then enjoy the rich stories and complex characters Miyazaki creates. Each film is a moving masterpiece. 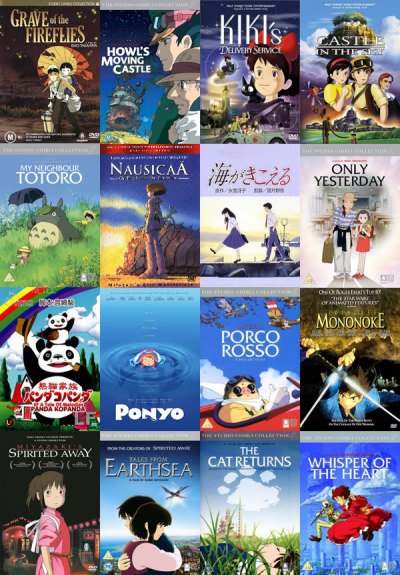 Already convinced that Miyazaki is a true master, you’ll definitely want to own the newly remastered blu-ray complete collection of his animation. It’s currently exclusively available for pre-order on Amazon.

Which is your favorite Miyazaki masterpiece?