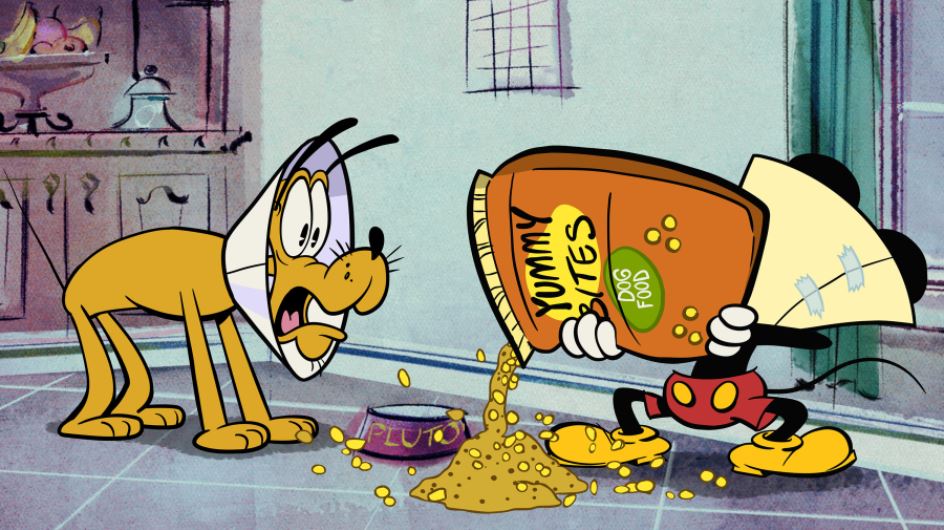 Season three of the “Mickey Mouse” animated short series debuts Friday, July 17 (8:25 p.m., ET/PT) on the Disney Channel, and will be available on WATCH Disney Channel, and iTunes the day after the cable premiere. A must-see hit since its premiere in June 2013, the shorts have reached nearly 124 million unduplicated viewers worldwide, airing in 163 countries and in 34 different languages.

Season three of the comedic shorts features Mickey and pals – Minnie Mouse, Donald Duck, Daisy Duck, Goofy and Pluto – facing prickly predicaments and sentimental moments in locales around the globe including England, Mexico, Turkey, Egypt and Hawaii, as well as adventures at home.