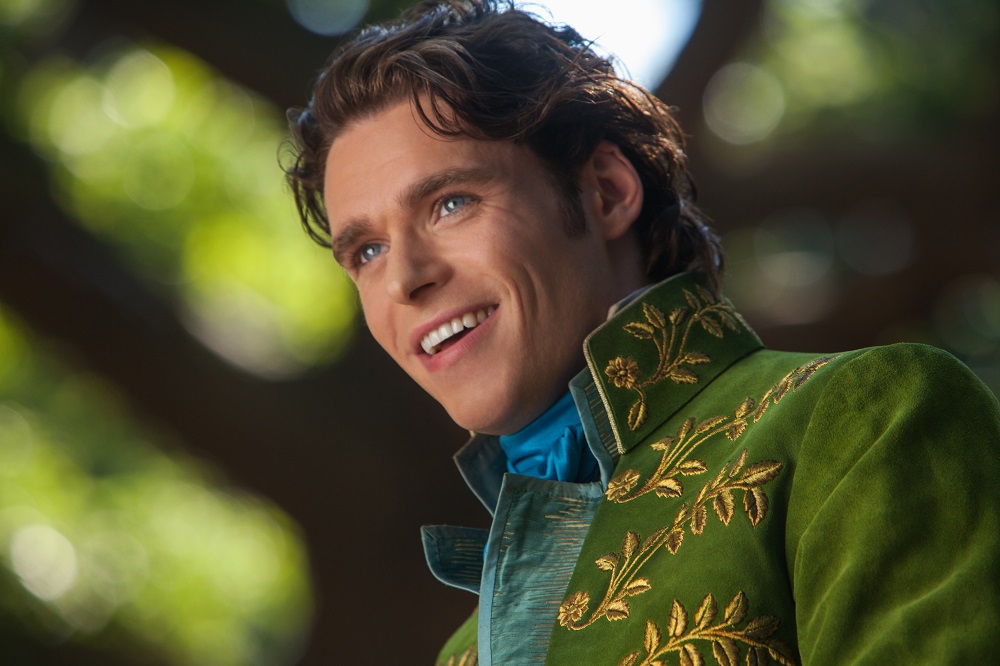 A new live-action Disney movie will give Prince Charming his moment in the spotlight. Disney has hired Matt Fogel to write the script. The movie hopes to capitalize on the rejuvenated popularity of fairytales and princess movies at the Hollywood Box office.

Disney’s live action versions of “Maleficent” and “Cinderella” have done great at the box office and the upcoming “Beauty and the Beast” promises to do just as well.

Although this hasn’t been officially announced, the movie sounds like it might be a continuation of the successful “Cinderella” film, but focused on the younger brother of Prince Charming (also a prince from the Charming family). As you can imagine there’s some tension when you’re second in line for the throne and your brother is getting married.

I think this has plenty of dramatic and comedic potential and would be happy to see Lily James and Richard Madden back in their respective roles.

Another source says that the story could be a revisionist fairytale that involves either Snow White’s prince, Prince Charming, or both.

Stay tuned for more details as we get them.

previousDisney’s Hollywood Studios Makeover – Following the Breadcrumbs
nextMashup Trailer: Inside Out and Inception