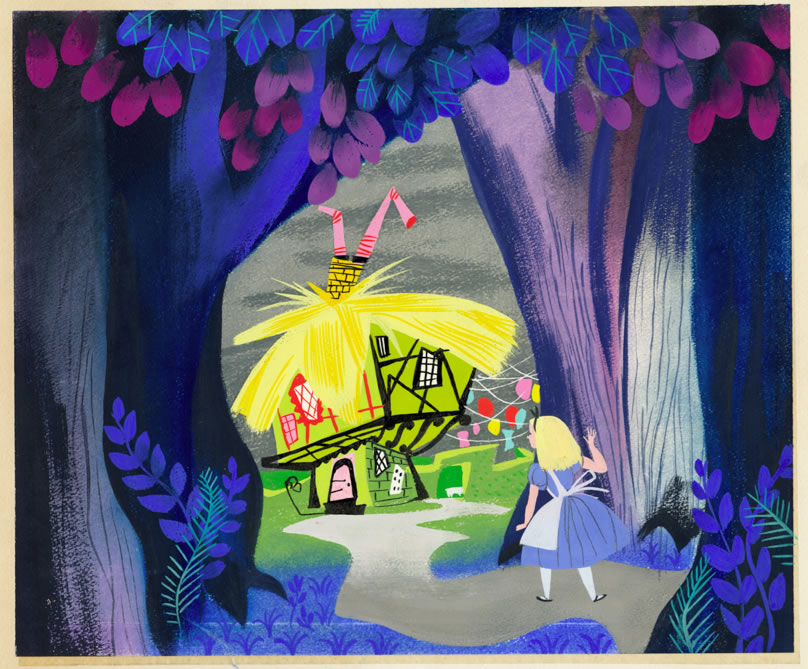 The Annecy Animation Festival saw the debut of a new animated short dedicated to one of Disney’s most influential, visionary artists – Mary Blair. The short is just 86 seconds and yet it conveys Blair’s work so well.

According to French animation studio Gobelins, the animated short depicts the following:

Mary Blair is hired to work in Walt Disney’s gigantic and rigorously maintained garden. As he welcomes her and invites her to get to work, she starts producing plants magically. Although he is amazed, Walt cannot refrain from correcting and toning down Mary’s work behind her back…

Mary Blair was a real pioneer in animation, illustration, and imagineering at time when the fields were dominated by men. Among her most recognizable work for Walt Disney was the concept and color for “Alice in Wonderland” animated feature and the classic “It’s A Small World” theme park attraction.

What is your favorite piece of Mary Blair art?