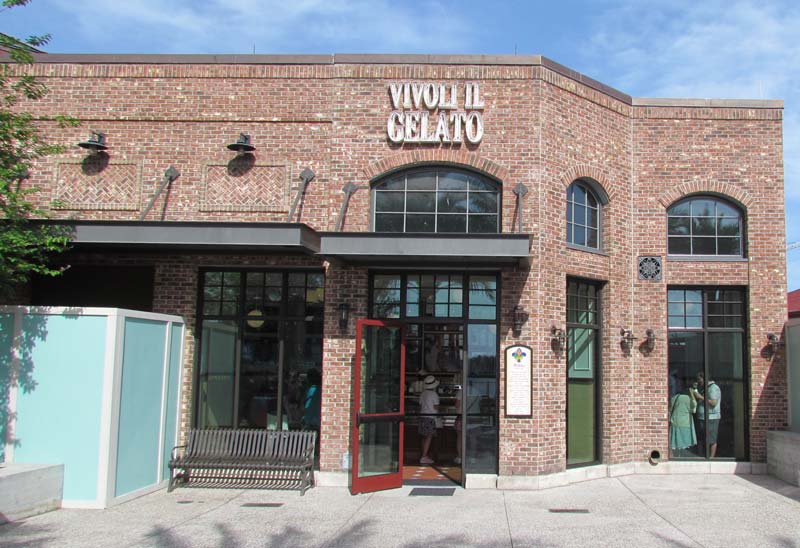 It’s a taste of Italy right here in Orlando. Vivoli Il Gelato has opened in Disney Springs, right across from The Boathouse in The Landing. That’s prime real estate.

Vivoli is a family owned restaurant and their first located outside of Italy. In addition to their signature gelato, they also serve small bites sandwiches, biscotti, and tarts. Plus I believe I saw a mean looking espresso machine on the back counter.

You can order from three cup sizes, piccolo (small) at $5, media (medium) at $6, grande (large) at $7 or request a cone at $6.75. The portions are relatively small for the price, but what you get is very good. The gelato I tried was creamy and very flavorful. They’ll let you sample any flavor your want. So don’t hesitate to try that Pistachio flavor, you never know, you might love it. 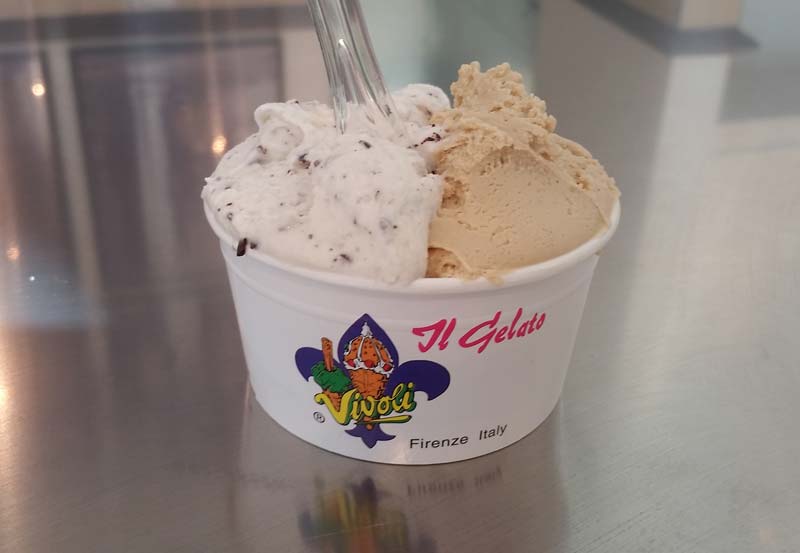 I ordered a medium cup, which can have up to 3 flavors in it. I choose just two, Hazelnut and Chocolate Chip. Neither disappointed. The Hazelnut was rich and had plenty of nutty flavor, the chocolate chip was as good as any I’ve had at any Gelato or Ice Cream store. 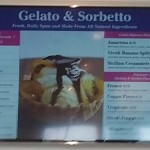 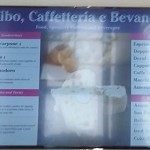 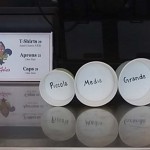 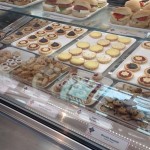 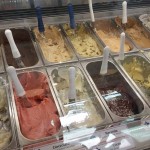 A few of the many gelato flavors 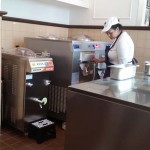 My biggest issue was how small the menu boards were. Both are a fair distance behind the ordering counter. It could be solved with some printed menus handed out as you enter the store.

I have no doubt this will be a popular location all year round, but especially during the heat of summer. Gelato really is the perfect way to cool down. What is your favorite gelato flavor?