“We can do it!” A tribute to Walt Disney’s Dream of Disneyland 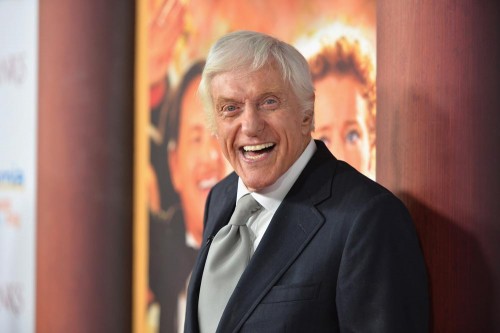 The park started celebrating Disneyland’s 60th Anniversary year beginning a bit early this year, so we will too. Up first is a flash back to 1981 and a TV special celebrating the birth of Disneyland.

In this short segment, the multi-talented Dick Van Dyke pays tribute to Walt Disney’s effort to build Disneyland. As they sing and dance, they also tour a few of Disney’s big warehouses, where Walt Disney Imagineering was preparing for future attractions and parades.

Since this was filmed in 1981 you’ll see a lot of prep-work for EPCOT Center under way. Keep your eyes open for sets from Mexico pavilion and dinosaurs animatronics from Universe of Energy. There were also building some new floats for a holiday parade. At one point Dick Van Dyke even dances on the Mary Poppins themed float, which is pretty cool.

Dick Van Dyke is still dancing around at age 89. We know he was at the celebrity filled celebration for Disneyland’s 60th yesterday. I hope he’s not done making films for Disney either.