The World Premiere Of Disney’s “Tomorrowland” At Disneyland, Anaheim, CA – After Party 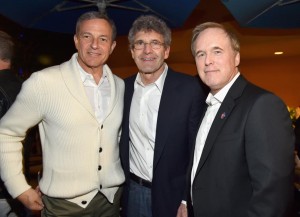