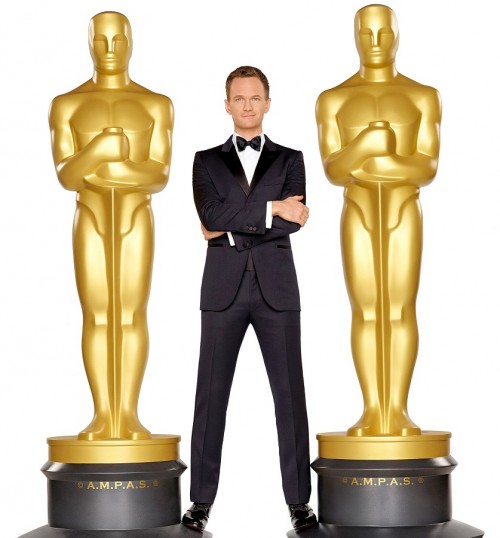 It’s great that Neil Patrick Harris is hosting the Academy Awards this year. He’s done such a spectacular job hosting the Tony’s and Emmy’s the Oscar’s is the logical next step. That leaves the Grammy awards and he’ll have the hosting equivalent of the EGOT.

But aside from the many capable talents of NPH, Disney parks fans have another reason to tune in, Harris is as big a parks nerd as any of us. In this short video he reflects on his favorite memories and his excitement to host the Oscars:

You may also remember that Harris hosted the Disney Parks Christmas Parade in 2013 and has been a celebrity narrator for the EPCOT Candlelight Processional for a few years running.

The Academy Awards airs on ABC on February 22nd.