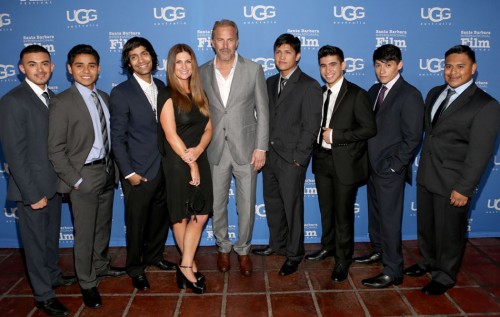 Members of the cast and the films director

Kevin Costner and the cast of Disney’s McFarland USA closed the Santa Barbara Film Festival with movie’s premier. Costner himself grew up in nearby Ventura, so the movie was something of a home coming. But there is also a close tie the the agriculture industry that lies not too far from the sunny coastal city. 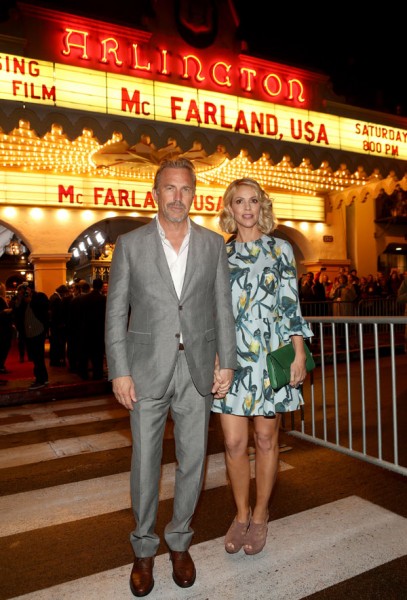 Along with Costner, were the seven actors who portrayed the Latino long distance runners from economically depressed California Central Valley town, and the film’s director Niki Caro.

The film is based on a true story and opens wide on February 20th.