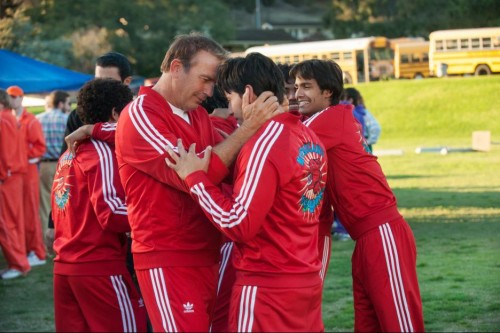 “McFarland, USA” is Disney’s feel good sports movie of the year. Based on a true story of newcomer running coach Jim White, coming into a predominantly Latino high school. Of course the coach, students, and community have a lot to learn from each other. With grit and determination the unlikely band of runners eventually overcome the odds.