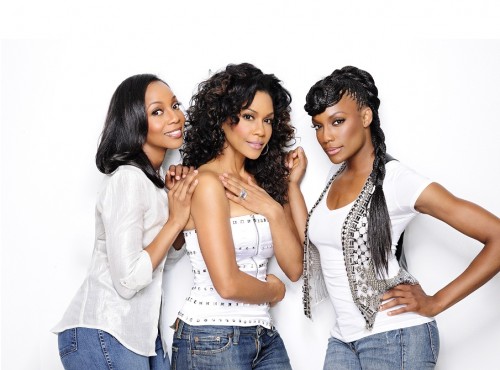 If you’re attending the 22nd EPCOT International Flower & Garden festival and planning on catching your favorite vintage musician or band at the Flower Power concert series, you’re out of luck. But only because the concert series has been expanded to included more bands from different eras and the “Flower Power” moniker no longer fit.

Guests can dance each festival weekend to classic tunes at the park’s America Gardens Theatre. An eclectic mix of festival fan favorites includes the Village People, who debuted at the festival in 2013 and, with a nod to the 1960s, Herman’s Hermits starring Peter Noone will rock the house May 15-17. Performances are at America Gardens Theatre at 5:30, 6:45 and 8:00 p.m. every Friday, Saturday and Sunday of the Epcot International Flower & Garden Festival and are included with Epcot admission.

Here is this year’s lineup (subject to change without notice):