Pixar has also given us a chance to meet all give characters / emotions that lives inside Riley’s head. The first was Sadness, who you meet via this teaser trailer

I’m adding the posters and teaser trailers for all five characters, as Pixar releases them, below the jump: 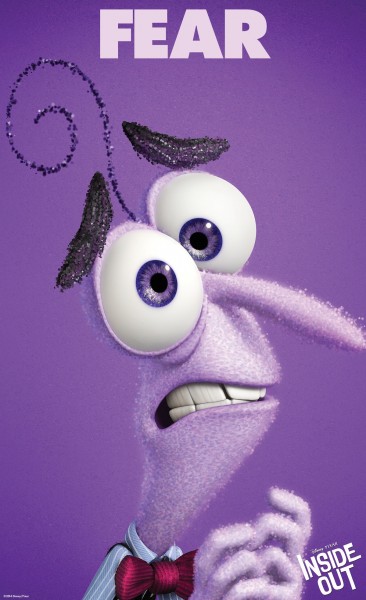 Fear is nothing to be afraid of, but don’t tell him. In Pixar’s Inside Out, he’ll be voiced by SNL alum Bill Hader. Don’t get upset, but we have another emotion from Pixar’s Inside Out to introudce you to today. Meet Anger, he’s a little hot under the collar. 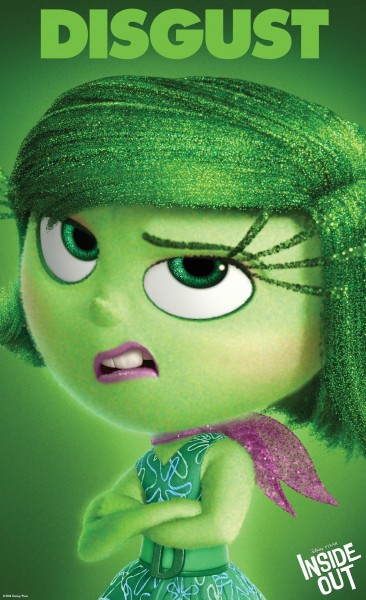 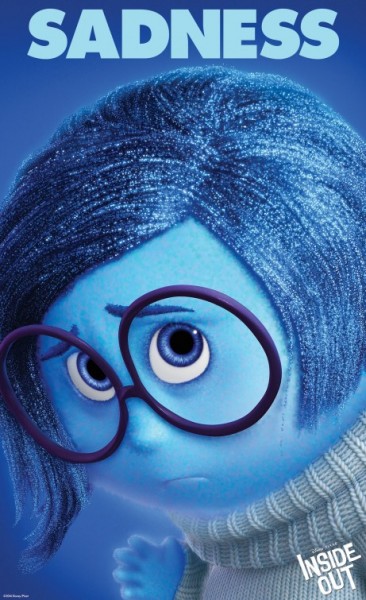 Tune in tomorrow as Pixar will introduce Disgust and then one more each day through Friday. We’ll probably just update this post with each new trailer and poster.

Pixar is slowly introducing us to the characters from its upcoming film – “Inside Out.” Here are two new posters that appear to have leaked a bit early in the last few days. 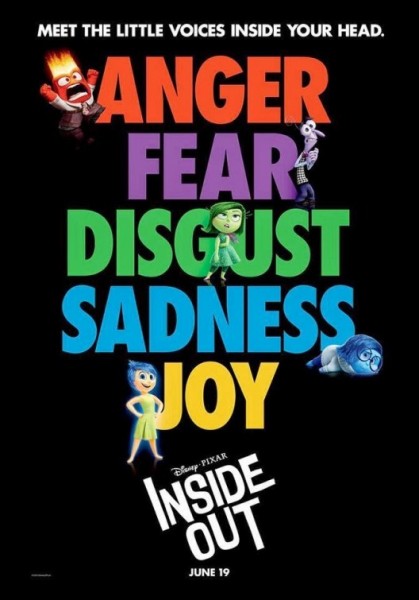 Previously: Teaser Trailer for Pixar’s Inside Out.