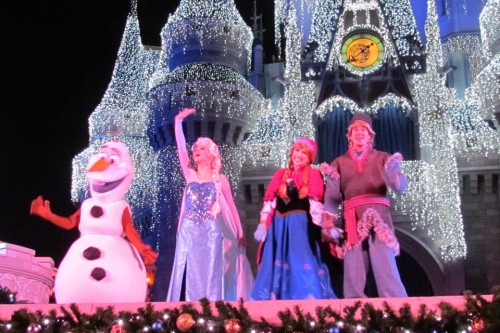 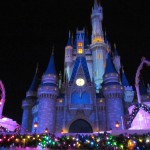 The castle with digitally projected windows before the show 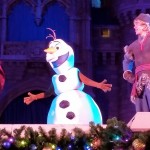 The first Walk-around Olaf with Anna and Kristoff 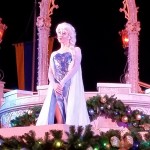 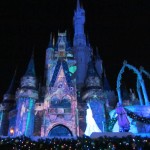 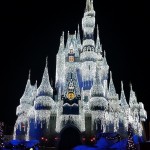 And the holiday lights are back, and better than ever, if you ask me.

What do you think of the show? Will you be visiting the Magic Kingdom this holiday season? I’m hoping they’ll add this version of Olaf at a meet and greet somewhere. What about you?