Pixar announces Toy Story 4 with John Lasseter at the helm 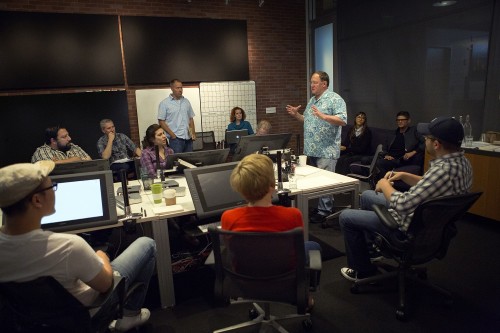 Well, this is unexpected. Pixar will be producing a new feature length visit to the world of Toy Story. Even better, John Lasseter, director of the original Toy Story and Toy Story 2, will return to direct this film.

It’s been nearly two decades since Pixar introduced Woody, Buzz Lightyear, and the Toy Story gang in Toy Story. It was the world’s first computer-animated feature film. Toy Story 4 will open a new chapter in the lives of our friends from the first three films. 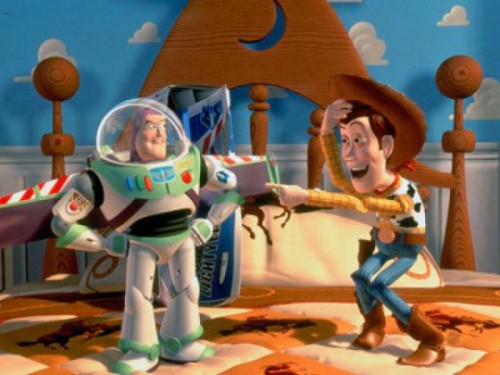 Lasseter has always maintained that they would only make another sequel if they had a story worth telling. It looks like they do as Pixar has assembled members of the original story trust (Lasseter, Andrew Stanton, Pete Docter, and Lee Unkrich) to come up with the plot of the fourth edition.

“We love these characters so much; they are like family to us,” said Lasseter. “We don’t want to do anything with them unless it lives up to or surpasses what’s gone before. ‘Toy Story 3’ ended Woody and Buzz’s story with Andy so perfectly that for a long time, we never even talked about doing another ‘Toy Story’ movie. But when Andrew, Pete, Lee and I came up with this new idea, I just could not stop thinking about it. It was so exciting to me, I knew we had to make this movie—and I wanted to direct it myself.”

Toy Story 4 is currently scheduled for release on June 16, 2017. With Finding Dory currently planned for November 2017, that means we might get two Pixar films that year.