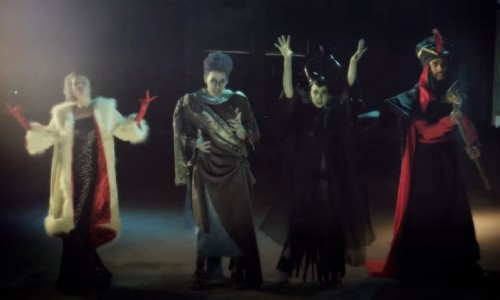 It’s Halloween, which is one season when villains get their due at Disney. Which must be what inspired the company to produce this video. Some of Disney’s most feared villains take stock of Scar from The Lion King in this music video inspired by OneRepublic’s Counting Stars. Is he the most feared villain of all?

I thought it was good until Scar shows up. Oh well.

If you could be any Disney Villain for Halloween, who would it be?