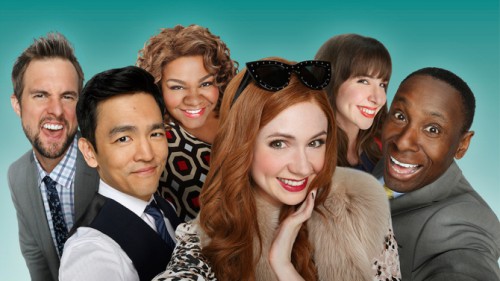 New shows are still premiering on ABC, and I am here to give you some quick reviews. This week, it’s a two-fer, with a new Tuesday comedy block debuting, with Selfie and Manhattan Love Story.

Plot: A modern taken on My Fair Lady, Eliza Dooley is a self-obsessed social media guru with millions of followers, but no real friends. After her realization, she hires a marketing genius, Henry Higgs, to help change her self-image to not be all about her selfie.

My Thoughts: This is my kind of comedy. Lots of fun humor about social media and technology, while still being heartfelt. The skinny jeans joke had me and stitches and Eliza’s relationship with the receptionist, Charmonique, is pretty fantastic already. Some great chemistry is evident with the characters, but the shining member of the cast and clear star is Karen Gillan. Her comedic timing is so on point and her portrayal of a social media lover is ridiculously funny. The title and commercials may scare some away, but this is a must watch in my opinion. 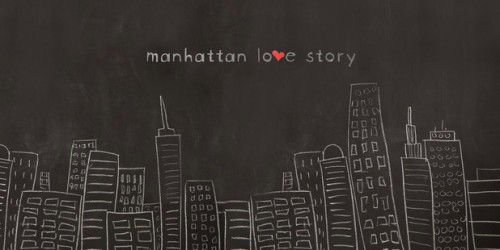 Plot: This comedy takes place in the heart of the Big Apple, as two people begin (or try to, at least) a relationship. All the while their relationship is happening, viewers are given the opportunity to hear every one of their thoughts throughout their interactions.

My Thoughts: I watched the pilot and thought it was alright. It was cute, Analeigh Tipton was fantastic, but it was just cute. I decided to give it another shot and watch the second episode, but right then and here I realized that the concept doesn’t work week to week. The humor in hearing the character’s thought processes gets boring very quickly. This one is a major pass, but I hope to see Analeigh in more soon.

Overall: 1.5 bouquets of make-up flowers out of 5