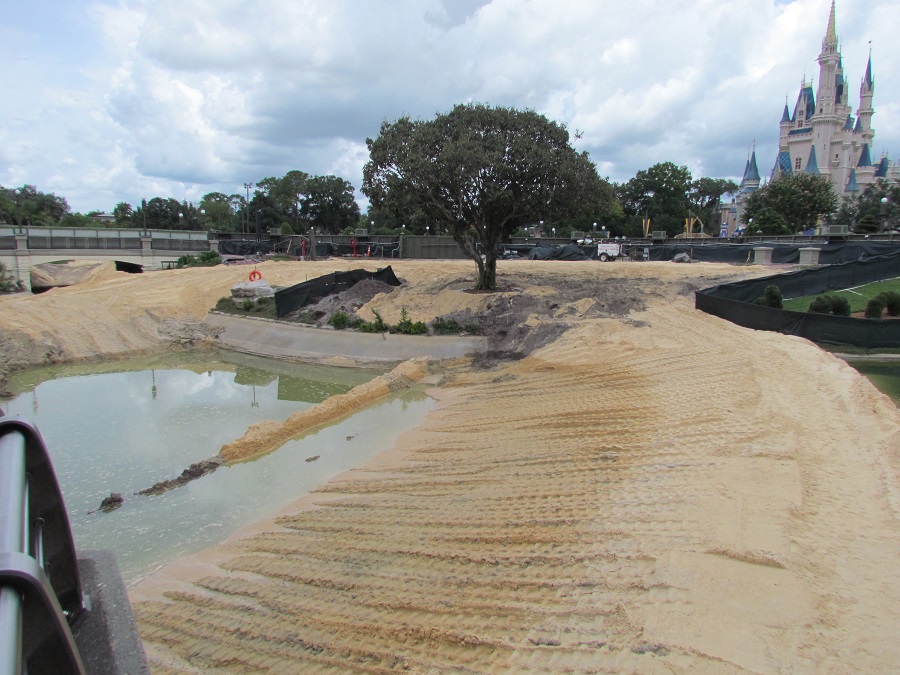 The entire Plaza / Hub upgrade will be completed in sections, so while we may have to get used to walls, they’ll never totally encircle the hub, just the few areas they’re working on at a time. 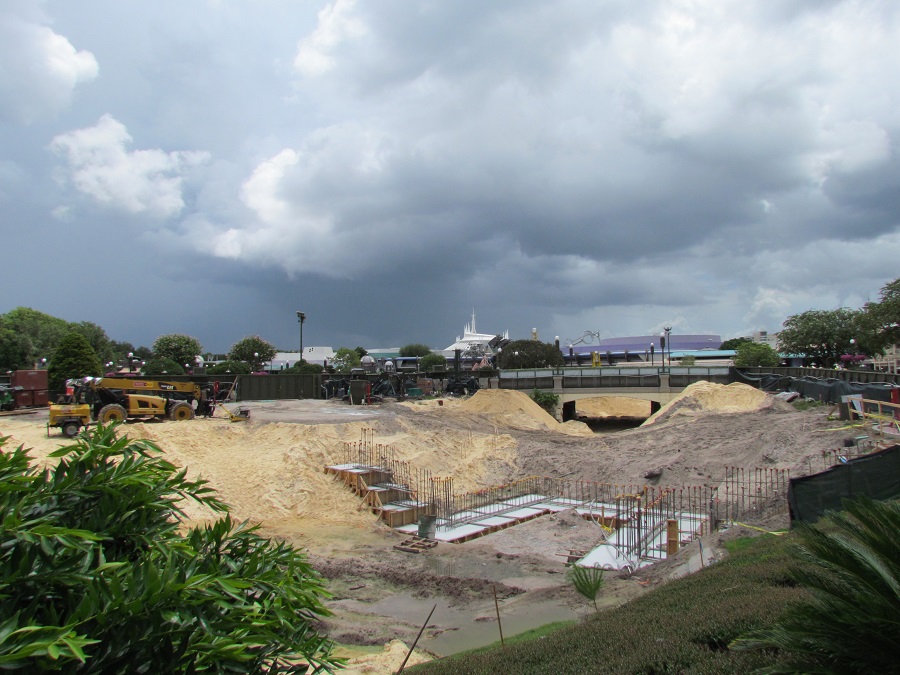 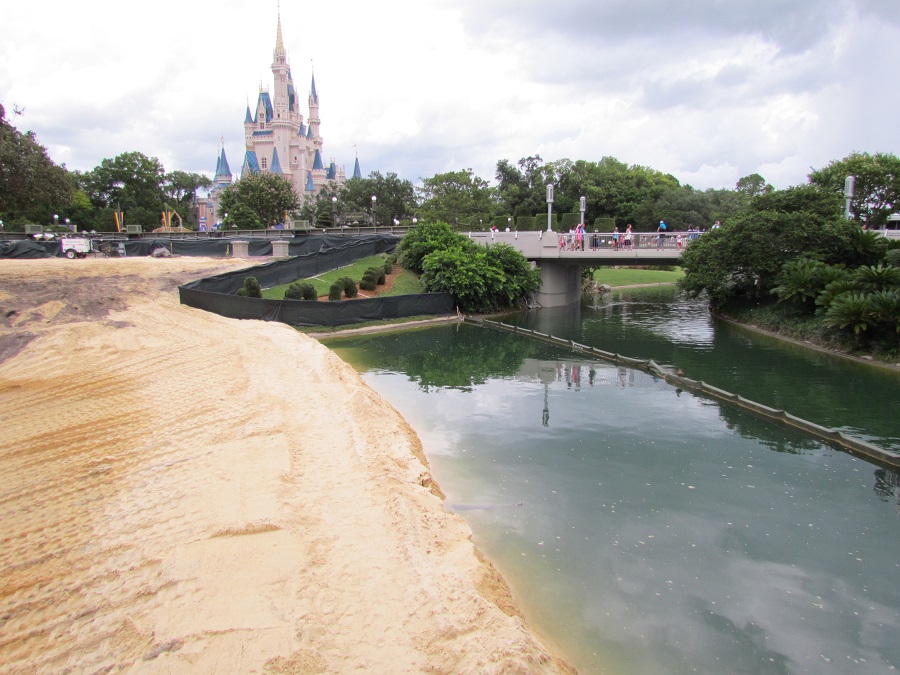 I’m definitely looking forward to the finished project. I love the idea of easier navigation through a more garden like setting. Sounds relaxing.