Pixar’s Inside Out – New Details 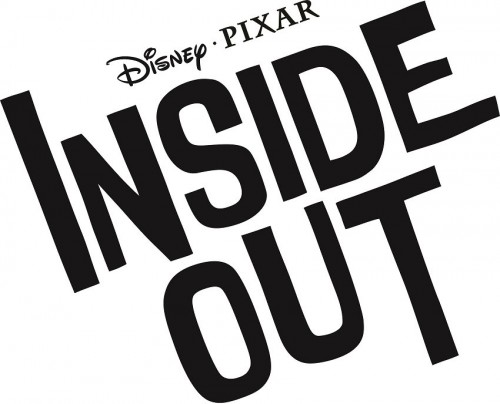 It seems hard to believe, but we’re still one year away from enjoying the next animated feature from Pixar. It’s called “Inside Out. The movie will focus on five emotions competing for control in the mind of a young 11-year old girl named Riley. As the story starts, she is uprooted from her comfortable Midwest life to San Francisco when her father starts a new job.

We got a look at some concept art a few weeks ago and now we’re getting the full logo treatment and synopsis:

From an adventurous balloon ride above the clouds to a monster-filled metropolis, Academy Award-winning director Pete Docter (“Monsters, Inc.,” “Up”) has taken audiences to unique and imaginative places. In Disney•Pixar’s original movie “Inside Out,” he will take us to the most extraordinary location of all—inside the mind.

Want to learn more about Inside Out? ComingSoon attended a Director’s Guild event where director Pete Docter spoke about the inspiration for the film and showed a short clip. It’s pretty spoiler heavy, but worth checking out if you like to know what was in the director’s mind for a film about the mind.