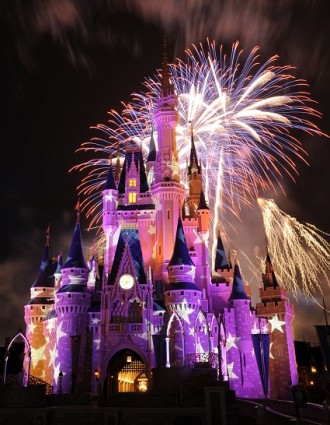 Walt Disney World resort guests are invited to enjoy the red, white, and blue this Independence Day during a special tribute to the stars and stripes at Walt Disney World Resort. The two-day patriotic event will give you two chances to catch the best entertainment and fireworks Disney has to offer on July 3rd and 4th.

I’ll put my vote in for experiencing the 4th of July itself at EPCOT. The patriotic finale is amazing. That leaves you July 3rd to sneak into the Magic Kingdom and secure a spot on Main Street (near the hub is best for the 360-degree view) for the more traditional show.