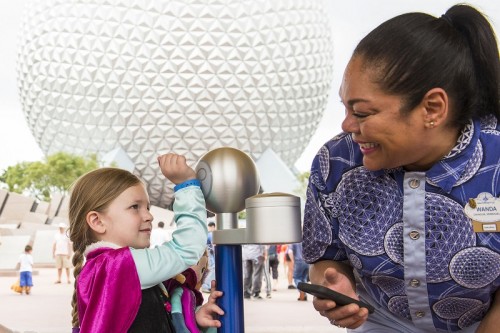 EPCOT and Disney’s Hollywood Studios are currently the only two Disney parks where you have tiered selection of Fastpass+. This forces the guest to make choices for the first three attractions they experience via Fastpass+ and makes sure the very limited number of e-Ticket style attractions are enjoyable by everyone via the system.

Disney has decided to tweak the system slightly starting June 16 2014. At Disney’s Hollywood Studios Great Movie Ride becomes a tier 1 selection while at EPCOT Living with the Land moves to tier 1 and Character Spot and Maelstrom drop to tier 2. That last one makes the most sense to me. I’m not sure The Great Movie Ride needed the move though, it’s a pretty high capacity attraction.

All previous selections you’ve made will be maintained, but going forward Fastpass+ for the 16th and beyond will conform to this new system. And once you use your three Fastpass+ you can select from any attraction with availability for your 4th, 5th, etc. Fastpass+.

The full updated line-up for the tiered parks is below the jump:

Epcot Tier Group 1 (Choice of one)

previousStar Wars Fashion You Can Wear in Public
nextBig Hero 6: Baymax Tries To Get Into the Soccer Spirit