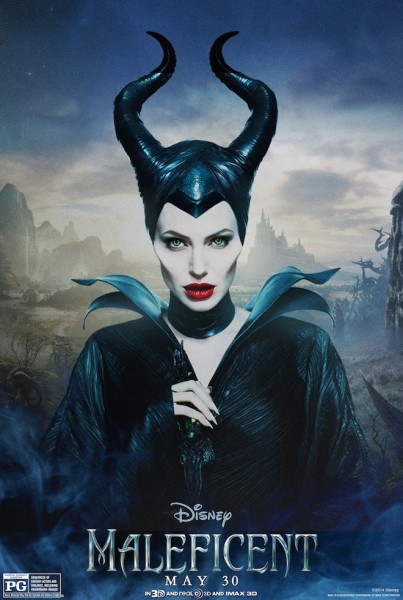 The fine folks at Disney movie marketing have decided to release another featurette for Maleficent giving us just a slightly wider slice of the film than the previous featurettes. This one focuses on the battle between light and dark that goes on in the kingdom, in the characters, and in the movie:

Also released was a new clip from the film featuring that most iconic of Sleeping Beauty moments when Princess Aurora pricks her finger on the spinning wheel and falls into a sleep-like death.

1 thought on “Maleficent “Light and Dark” Featurette, plus new clip”

previousInstapic: Adventure is up there.
nextIs Disney Readying Olaf Based Animated TV Show?