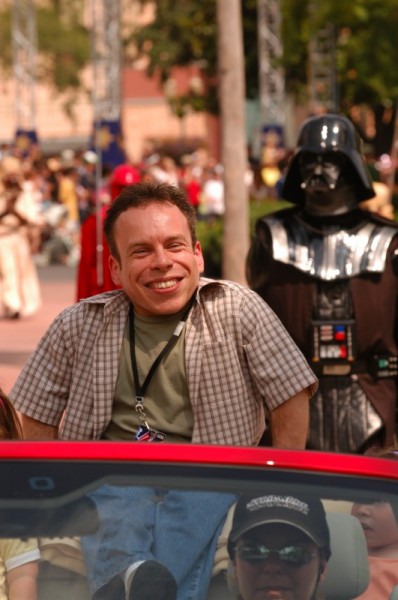 As the Disney representative mentioned in our video interview, many of the Star Wars weekends premier theatre experiences are now available on the Fastpass+ system. It also looks like Darth’s Mall might have a Fastpass+ line too (it was visible, but not available for reservations when I last checked). What she didn’t mention was that they’ll all tier 1 offerings.

This means you’re limited to one Star Wars Weekend show Fastpass+ entitlement a day. I totally understand why they did this. There is very limited seating inside the Premier theater and only a portion of those will be Fastpass+ seating. So one show a day without the wait seems reasonable. It’s tough to pick just one, but I understand.

If there are two shows you really want to see, and are only here for one weekend, you’ll have to use your Fastpass+ allotment both days at Disney’s Hollywood Studios.

However, there are some complications for locals and off-site guests that result from including Star Wars Weekend Fastpass+ in with the regular system, that I don’t think Disney has quite worked out yet. 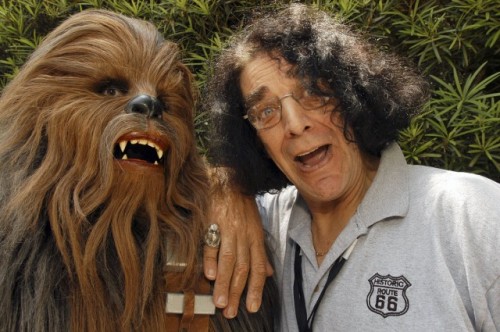 First, since the show is a Tier 1 offering, that means you can’t get a Fastpass+ for the Tier 1 attractions like Toy Story Midway Mania or Rock-n-Roller Coaster. That’s sad, but not a game stopper.

Second, unlike resort guests who can reserve Fastpass+ 60 days out for the length of their stay, locals and off-site guests are limited to a 30 day window and they may only book 7 days at a time during that window.

I had a suspicion this would be a problem during events like Star Wars Weekends, and it is. Weekends IV and V are currently outside the window for non-resort guests. And Weekend IV is Mark Hammil. Unless Disney is holding back some Fastpass+ capacity for the 30 day window, it looks like I’ll be watching the simulcast at the hat stage for that one.

For special events, resort guests should not get that 30 day advantage. That’s 30,000 families that potentially can get in the front of the line before locals and off-site guests even get the chance too book. The odds are just too unfair for these one-off events.

The third problem I’ve encountered is the 7-day limit Disney has placed on how many Fastpass+ reservations you can have at any time during the 30-day window. With the debut of Seven Dwarfs Mine Train at the end of May, we already had 3 days of Fastpass+ reservations. That left us with just three days to cover the early Star Wars Weekends events we wanted to make sure we saw, and one rolling day to use as needed. It’s very limiting and means there will be days when we may go to a non-Disney theme park because we can’t get advanced Fastpass+. I’m sure that’s not the type of experience Disney wants us to have with MyMagic+ or Fastpass+.

The end result is that by adding Star Wars Weekends Fastpass+ to the MyMagic+ system, Disney has made it so you’re going to have to A) be really picky about what shows you want to Fastpass and B) hope that hotel guests don’t snag all the FP+ reservations for days that are outside the 30-day window (aka Mark Hamill) and C) severely limited in the number of other parks you can use Fastpass+ at during the special event schedule.

Disney could fix this by offering a separate Fastpass+ reservation system for just Star Wars Weekends or similar events. Limit us to one Fastpass+ a day, that seems fair, but don’t limit how far ahead and how many days you can reserve. It is punishing us locals who like to bring their families to multiple weekends for the chance to see all the Star Wars celebrities. Locals drive events like this and help keep the parks full during the otherwise slow seasons. I’m not asking for anything extra, but don’t make us second class citizens either. You can’t assume we will support you in the same numbers if you treat us like bantha fodder.