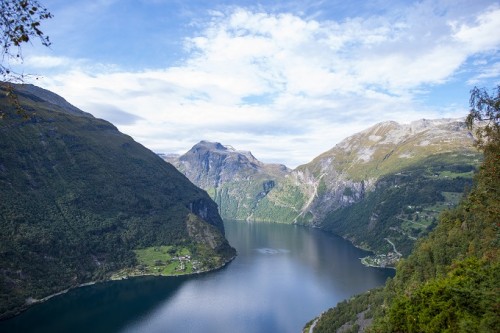 The Disney Cruise Line is a cruising experience unlike any other. Even if you’re not a diehard Disney fan, you’ll enjoy the famous Disney customer service, entertainment, and dining. With just four ships in the fleet, Disney has been relatively limited in its cruise destinations, only venturing out to far flung ports from time to time. One destination they’ve not yet visited is Norway, but in 2015 they’ll be able to cross the fjords of their list.

In summer 2015, three Disney Cruise Line adventures will explore the Norwegian fjords, Iceland and the Faroe Islands. Plus, Disney Cruise Line is returning to the Baltic for all-new itineraries, including sailings from Copenhagen, Denmark to St. Petersburg, Russia. Cruises to the Mediterranean, Alaska, Caribbean and Bahamas also are included in the 2015 summer lineup.

Bookings open to the public on March 27, 2014. More details on 2015 itineraries can be found on the Itineraries and Ports for 2015 section of disneycruise.com.

More details on the Norwegian cruises below the jump: 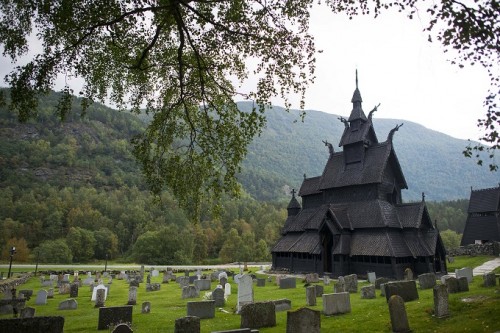 On seven and nine-night sailings departing from Copenhagen, Disney Cruise Line guests are immersed in the splendor and charm of Norway with exciting new ports, steeped in Viking history. An 11-night sailing takes guests to Iceland and the Faroe Islands for the very first time.