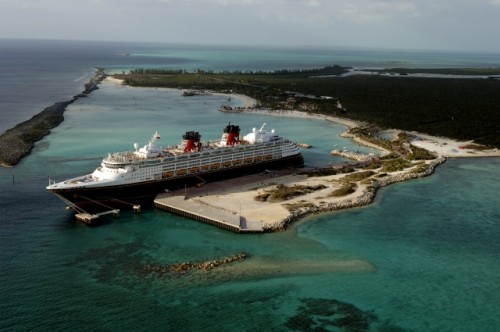 Congratulations to the cast and crew of Disney Cruise Lines. The four ships of the fleet took four of the top five positions (including the top three overall) in the 2014 Condé Nast Traveler Readers’ Poll for best large cruise ship.

The Disney Magic just came off a long rehab that had some guests questioning if the finishing touches were rushed. However, the additions to the ship have generally been well received. I’m also a little surprised that the Wonder was ranked ahead of the Dream. How would you rank the four Disney ships?