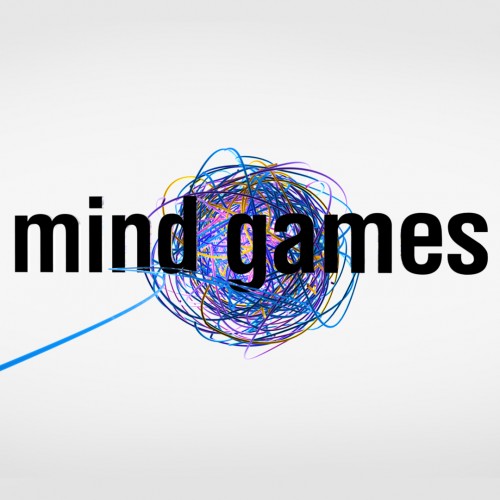 Now for the semi-ugly. Mind Games, starring Christian Slater, is Inception, meets Fox’s Touch. It takes us into the Edwards brothers’ firm, who specialize in changing fate. By that, I mean they use the power of influence to change people’s opinions and decisions on different topics in favor of their client.

Christian Slater’s character has just gotten out of a prison for fraud while his brother, Steve Zahn’s character, is a famous college professor who deals with the brain, but was recently fired after having an affair with a student…oh, and he is bipolar and doesn’t take his meds,

Now when the show is in the midst of these influential schemes, it is great. Figuring out how they will change people’s minds is super interesting and super cool. Yet, that is only about 20 minutes of the episode. The rest deals with Zahn going crazy and everyone trying to stop him, which he won’t do until he takes his meds…which he refuses to do.

Also, there is a weird plot line between him and the student he had the affair with. Really it is as if the creators said “I have this great idea for a show, but since networks don’t greenlight half hour dramas, let’s add a ton of fluff about bipolar disorder and romance.” I am not trying to insult the disorder, I’m just trying to explain how it has no place in this show.

When the show is in its prime, it moves at a very good pace, but when it turns to the fluff, it begins to move at a glacial pace a la Les Miserables (BURN!).

If the show stuck to its core of riveting cases for a topic that is new and different for a television drama, I would be praising this show a lot more. Yet, we receive a lot of unnecessary plot. I will watch episode 2 to see if the pilot was more “we need set up” than “we need to show how amazing this concept can be.”

Does this show interest you at all? Will Mind Games be added to your “Must-Watch” list? Let me know your thoughts in the comments below and until next time…Have a Magical Day!

Editors Note: I also pre-screened the pilot for Mind Games and did not have as big a problem with the Meds/Off-Meds drama. Made me like the characters more when they have flaws (and these guys have grand canyon sized flaws). Gives them something to overcome which will make the rest of the series more interesting.