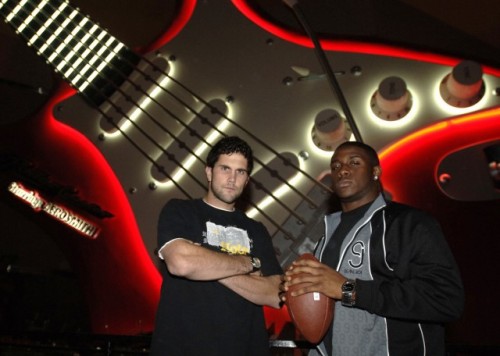 Walt Disney World has a long history of celebrating both professional and amateur athletes who perform at a high level of excellence. This year they’ll be honoring the local University of Central Florida UCF Knight’s football team. The Knights defeated the Baylor Bears in this year’s Fiesta Bowl.

The Knights will be honored with a parade at the Magic Kingdom on Sunday January 12th. Final details will be announced later, but currently parade time is expected to be 2pm. UCF Knight students and alumni let us know if you’ll be heading out to support your team.