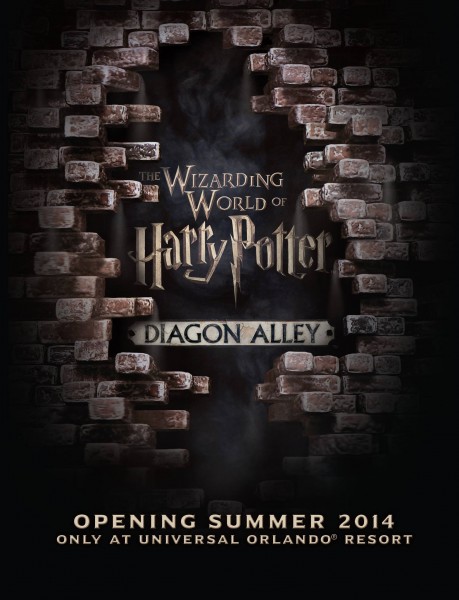 Last week Universal Orland Resort uploaded two trailers for the first Wizarding World of Harry Potter expansion. The first is a not so subtle jab at Disney’s resort experiences

Earlier in December, Universal announced some details that had been rumored, but not officially announced. Will you be planning a Universal Orlando Resort visit on your next trip to Central Florida?