Over the weekend the US Women’s National Soccer Team visited Pixar Animation Studios in Emeryville, CA. The team was in town to play a friendly match versus New Zealand at Candlestick Park in San Francisco. While on campus, they spent time with the Pixar Soccer team, took “Monster Drawing 101” with character designer Chris Sasaki who designed Art from Monsters University, and enjoyed a tour of the grounds.

The Pixar soccer team also took a moment to pose with the US Women’s team. 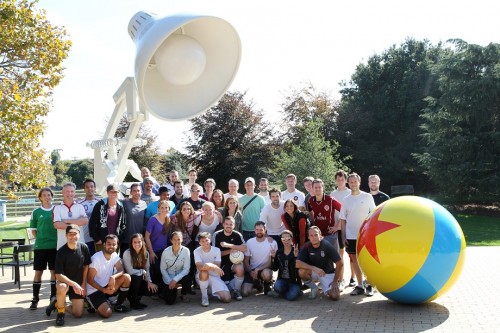 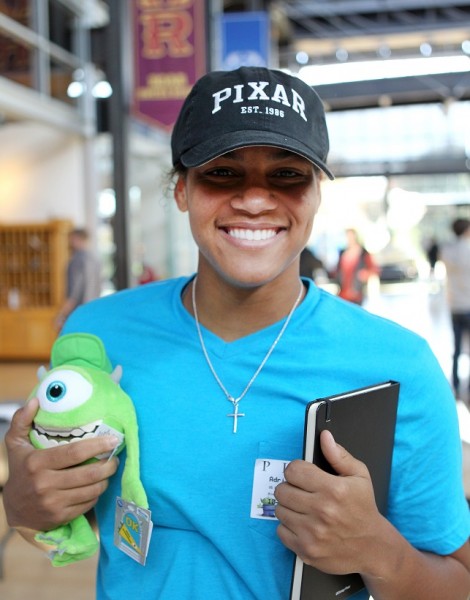 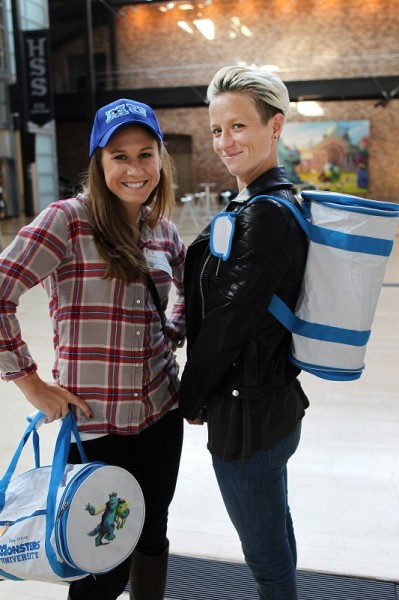 previousAgents of S.H.I.E.L.D. episode 5 recap – Girl In The Flower Dress
nextFestival of the Masters Returns to Downtown Disney Novemember 8-10, 2013