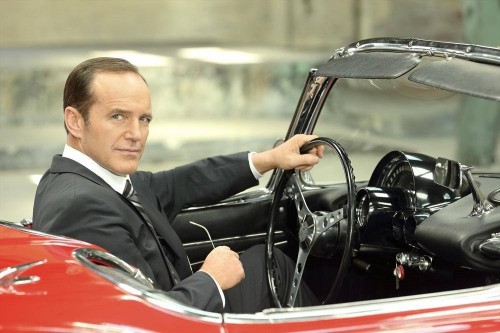 A new episode of Marvel’s Agents of S.H.I.E.L.D. will air tonight on ABC at 8PM ET (7pm CT). So far Disney’s foray into TV superheros is getting good marks, but that was just the pilot episode. Let’s see if they can keep it up in the regular season. Rather than write recaps of the show, I’ve been asked to sum up the previous episode and give a preview of what’s to come, so let’s get it started!

Agent Phil Coulson is not dead and is now putting a team together that will deal with anything and everything connected to the aftermath of the battle in New York (see: The Avengers).

His team currently consists of:

Last week, we met Michael and his son and learned about project Centipede – which is a new technology that gives its wearer super strength. It’s made up of, among other things, gamma radiation, the super soldier serum and EXTREMIS (see: Iron Man 3).

The official synopsis of the episode is as follows: “Coulson and his S.H.I.E.L.D. agents travel to Peru to investigate an object of unknown origin, codenamed 0-8-4. But when he runs into Comandante Camilla Reyes, more than just sparks fly at 30,000 feet.”

Also in this episode, Skye officially joins the team – much to the dismay of Grant and May.

And, just like in the movies, Marvel has advised us to make sure we watch the show after the credits for a special something. Clues and rumors are pointing to our favorite one-eyed director of S.H.I.E.L.D. making an appearance.

What or who would you like to see in upcoming episodes?