The New York Times has a review of a new musical based on Disney’s Jungle Book movies (and the original book, of course).

this modestly scaled and refreshingly spectacle-free family musical seeks to kindle children’s imaginations by softly blurring the line between man and beast, relying on the talents of designers and performers to create illusions rather than dazzling the senses with elaborate effects.

The rest of the review is a bit more critical, but it’s constructive stuff that can be fixed in further productions. 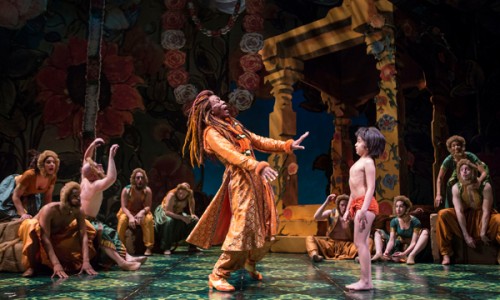 In the “making of” video below Director Mary Zimmerman shares her process for bringing the beloved Disney film to the stage in this brand new musical adaptation.

Disney Theatrical is providing some financing of the production and has given it the okay, but they’re not producing it. It’s been doing well enough that the Goodman Theater in Chicago has extended its run through the end of this week. After that it heads to Boston. 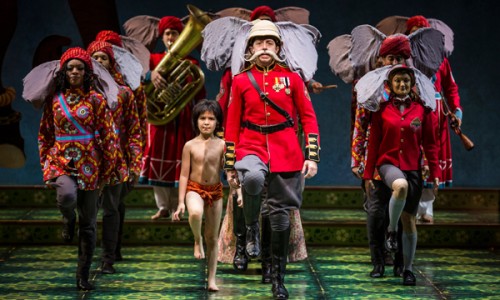 I love these photos and hope it’s able to find a home in New York, or perhaps down here in Orlando.