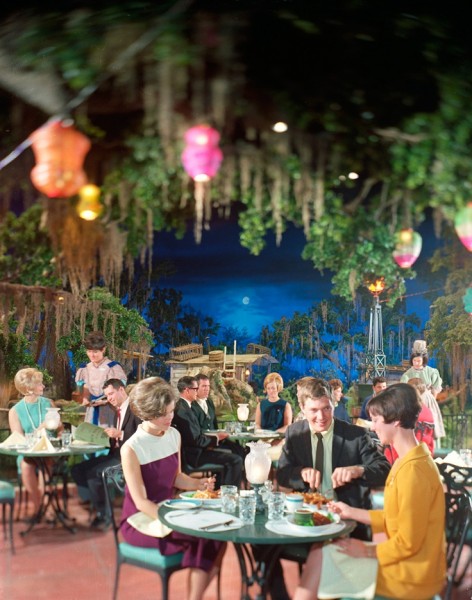 This led Walt to take over all the food operations, a move which he accomplished by 1965. He also decided Disneyland would up its game with the addition of a restaurant attached to the Pirates of the Caribbean attraction he was building. This restaurant would help convince the public that top quality dining experience could be had in the park.

In 1966, the New Orleans Square Blue Bayou restaurant was supposed to represent the new approach to a more upscale dining experience. The new restaurant was supposed to feature live entertainment but after a dress rehearsal and trial dinner, Walt decided against it. In the 90s a jazz trio was known to occasionally play a set from the balcony. But that was it for live music.

Sadly Walt never got to see the Blue Bayou or Pirates of the Caribbean in operation. He died before it’s March 18, 1967 grand opening. 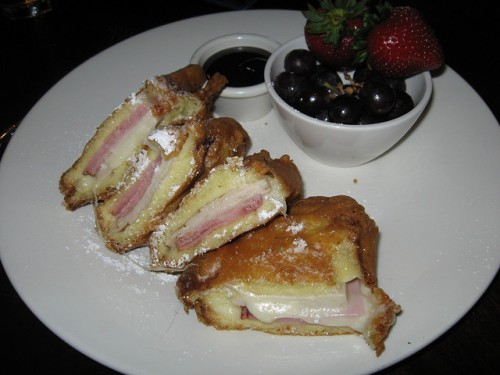 For me the Blue Bayou will always be about the Monte Cristo sandwich. I like to split it with a friend and get either a side salad or bowl of clam chowder (depending on my mood and whether there’s a chill to the weather) to start the meal. What is your favorite memory of the Blue Bayou in New Orleans Square?