Disneyland Most Instagrammed Place in America

The Happiest Place on Earth can add one more accomplishment to its long list of magic; it’s been named the number one most-Instagrammed place in the U.S.. So far there have been more than 8 million photos posted to the photo sharing app that were snapped while at the Disneyland Resort. Not too shabby. 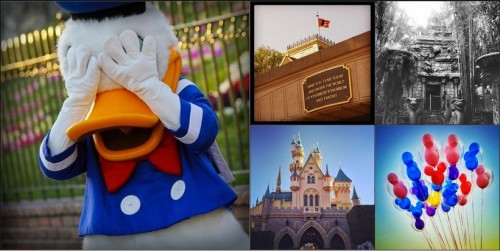 Disneyland also announced that they’ve joined in the fun with an official Instagram Channel @Disneyland where they will feature fan-sourced images. Tag #Disneyland or @Disneyland with your photos and maybe they’ll be included on the channel. And of course, you can follow our Instagram at @TheDisneyBlog.