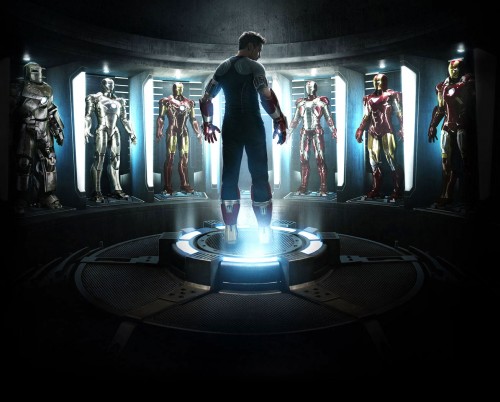 The Summer of 2013 is shaping up to be a hot one at the box office. Marvel’s Iron Man 3 has only been in theaters a little over 3 weeks and already it’s nudging up against a milestone accumulation. The Robert Downey Jr. led film should pass $1 billion total in global box office receipts today. Through May 14, it had already earned $294.7M domestic and $685.6M international. Not too shabby. Tony Stark and the gang’s 3rd fling is already the 16th biggest film with a potential to reach the top 5 all time before it heads to home video. For Disney it will be the 6th film to pass the billion dollar mark, which is the most of any studio.

Iron Man 3 shows little signs of slowing down, but it will face tough competition at the box office this weekend from Star Trek. Still it should easily come in second place. What are your predictions for its final box office total?