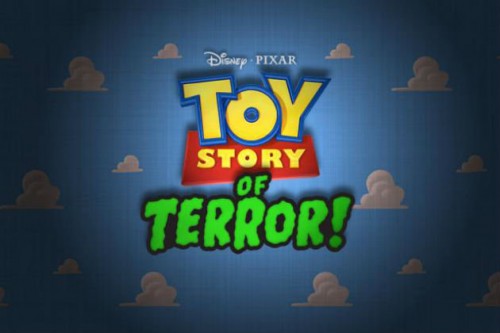 I’d heard that there was another chapter in the Pixar Toy Story saga coming, but I think everyone assumed it was a 4th movie. Not exactly, instead it will be “Toy Story of Terror” a spooky new Halloween tale featuring all of the favorite characters from the “Toy Story” films. What starts out as a fun road trip for the “Toy Story” gang takes an unexpected turn for the worse when the trip detours to a roadside motel. After one of the toys goes missing, the others find themselves caught up in a mysterious sequence of events that must be solved before they all suffer the same fate in this “Toy Story of Terror.”

It looks like most of the original cast is back too. Tom Hanks returns as Woody, Tim Allen as Buzz, Joan Cusack as Jessie, Carl Weathers as Combat Carl/Combat Carl Jr., Timothy Dalton as Mr. Pricklepants, Don Rickles as Mr. Potato Head, Wallace Shawn as Rex and Kristen Schaal as Trixie. 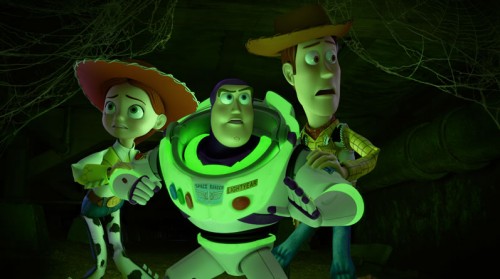 “Toy Story of Terror” is produced by Galyn Susman and directed by Angus MacLane. The special, from Disney•Pixar, will premiere on ABC in October 2013.

Would you like to see even more from Toy Story gang? Or will you wait until after this one hits the air to make up your mind?