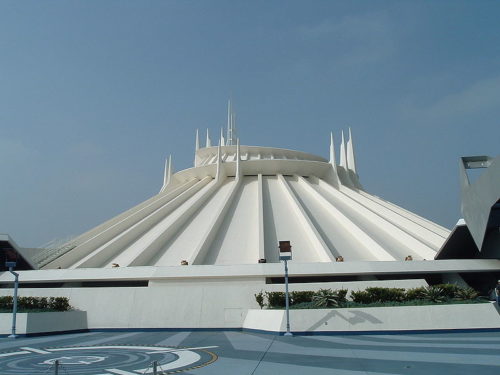 As we reported earlier, Disneyland closed three attractions voluntarily after a CAL/OSHA report that fined the resort $234,850 for violations. Space Mountain was down the longest, three weeks, but all three attractions have now reopened.

Disneyland’s voluntary actions have also saved having to pay that large fine. According to the LA Times, a settlement talk with the state reduced the violations and fines. The park now faces a fine of $82,025, although that too could be reduced, and only four violations.

Based on the record, do you feel the park has done enough for guest and cast member safety?