Part of what makes Disney so magical is the attention to detail. For instance, take Disney’s Hollywood Studios, there are a ton of little references to Disney movies and TV shows. Even if you don’t know what the reference is, it makes the experience richer to see that there’s a detective agency in the window of the Echo Lake area of the park. 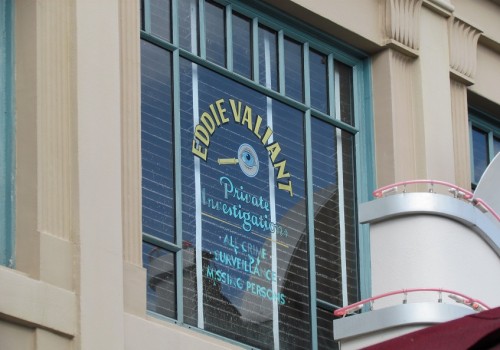 Of course, if you know that Eddie Valiant was the detective in Who Framed Roger Rabbit that makes it even cooler. That by itself would be magic, but Disney’s imagineers decided to take it one step further and add a little moment from the film in the window to the left of the sign. It’s that iconic toon moment right from the movie when Roger Rabbit left through the window so fast, his silhouette in the window blinds. 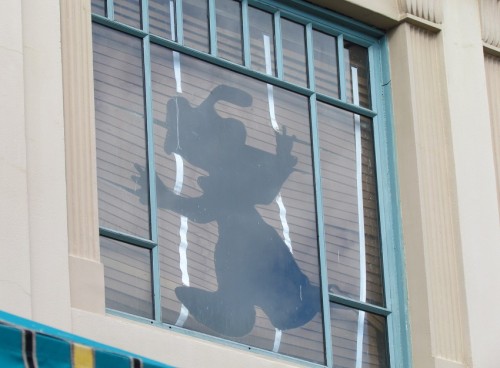 But that doesn’t look like Roger Rabbit you say? I can tell you it did once, but sharp eyes spotted the now broken detail and pointed it out to me last week. Hard to say what it looks like now, but it’s not Roger Rabbit.

I hope they fix that soon. In the meantime, I’d love to hear about your favorite magic detail in any of Disney’s theme parks.