A Walt Disney World cast member has died after falling from scaffolding at the Walt Disney World power plant. According to local news reports, the fall was from a height of approximately 5 feet and the cast member complained of non life-threatening injuries but went to the hospital in Celebration to be checked out anyway.

The worker was released later in the day and went home. After he went to sleep, he was found unresponsive by his wife and was later declared dead. The cause of death has not been determined. 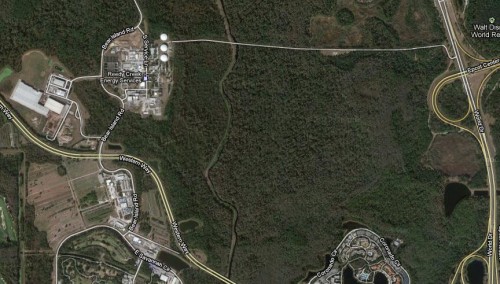 The power plant is located close to the back of Disney’s Animal Kingdom in a back stage area.

Update: A Disney representative provided this statement: “We are saddened by the loss of a fellow Cast Member and extend our deepest sympathy to Nathan’s family, friends and loved ones.”

The cast member had just moved to Central Florida from New York and was said to really enjoy his job. The deepest condolences from everyone at The Disney Blog go to his family and his friends at Walt Disney World.