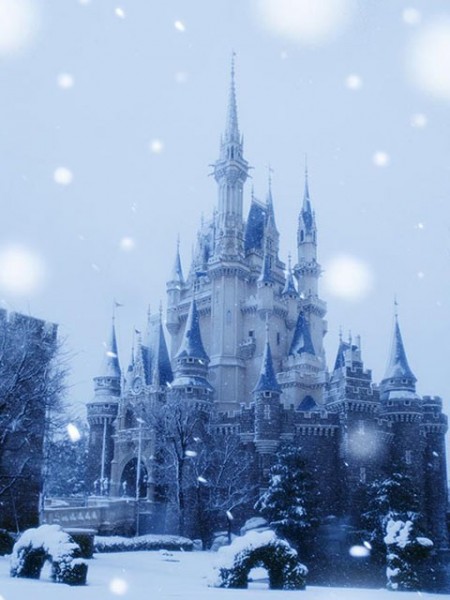 Time to close a few open tabs that I’ve been meaning to get to but just haven’t had the chance. Grab something to drink and pull up your chair because these stories are wonderful:

First, there is no one who understands Disney theme park design and specifically the Haunted Mansion like Foxxfur does. She’s back with a thesis like post that finds the horror movie roots of the classic Disney attraction. This is really the best thing I’ve read online this week.

Disney By Mark has photos from “Coming of Age Day” at Tokyo Disneyland. This is one tradition we need to import right away. It’s also been snowing recently at the Tokyo Disney Resort and LaughingPlace.com has some marvelous photos (including the one above) of the park draped in white.

The Disney and More blog has a great update on the status of the Ratatouille attraction at Walt Disney Studios Paris. There’s a rumor this is coming to DHS has part of an expanded Pixar Studios land.

Disney CFO Jay Rasulo gets some interesting ink in Fortune. Apparently he’s been caught between two of his roles” Chief Green Officer” and the “money manager”. Will it work?

Finally, the battle against Disney Princesses continues. Oh, the horror.

previousOz the Great and Powerful – Which Witch is Which?
nextTonight is the night! Little Mermaid Live-Tweet!