Nashville on ABC, Are You Watching? 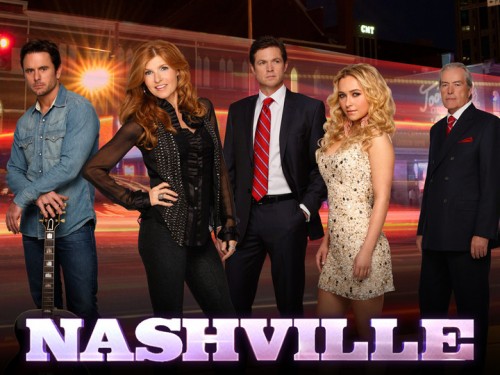 Nashville is back and it is a must watch. Winning the Critics’ Choice Television Award for Most Exciting New Series in 2012 there are high hopes for this drama. The pilot aired October 10, 2012 with a great response from fans. After the mid season finale aired on December 5th it wasn’t clear whether ABC would bring the series back for a full season. But there is good news for fans, ABC has ordered a Full Season. The first episode back aired Wednesday January 9, 2013 10/9c.

I was hooked from the beginning, I got invested in the characters and storyline not to mention the music. I liked the music so much that while I was still watching the show I went online to look for the it. Apparently I was not the only one who felt that way because it was quickly announced that the The Music of Nashville (Original Soundtrack) – Nashville Cast would be up on iTunes in time for the holidays. 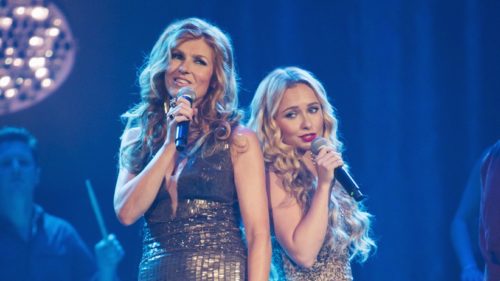 Nashville Stars Rayna James (Connie Britton) a Country Music legend who is struggling with family drama, reviving her career while competing with the new Country “IT” girl Juliette Barnes (Hayden Panettiere). With the story set in Nashville we see the characters live with their drama filled lives. Nashville portrays the beauty of Country music, backstabbing politics and the politics of music.

If you missed it from the beginning there is still a chance to catch up at Nashville on ABC. Episodes air Wednesdays 10/9c.

If you have kept up from the beginning did you watch Wednesday’s episode? If so what did you think? Are you a fan of the music like I am?