Sofia the First Premiers New Show and App for iOS 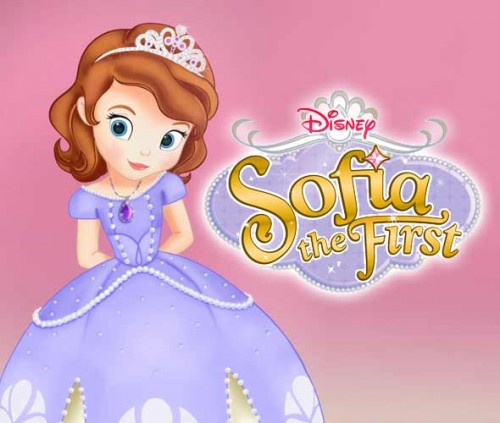 Sofia the First premiered as a one hour special on November 18, 2012. The story stars Sofia (Ariel Winter) a little girl whose mother marries a King and overnight she is to become a Princess. Feeling out of place in this new life, with a step brother and sister that don’t quite understand. She is aided by the help of a magical amulet and some old familiar faces like Cinderella.

The series will continue with it’s new episode airing Friday, January 11, 2013 on Disney Channel and Disney Jr 9:30am/8:30c. Expect to see some Classic Disney Princesses show up and help Sofia every now and then. 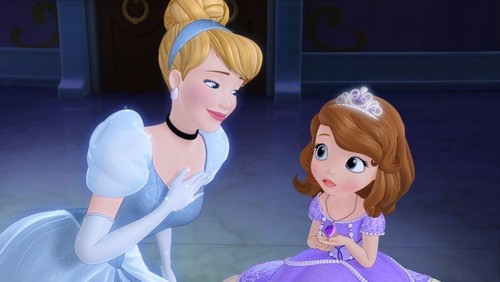 To coincide with the season premiere of the all new Disney Junior animated series “Sofia the First” on January 11th, Disney Publishing has released the first “Sofia the First” storybook app for iOS devices: Sofia the First: Story Theater. The app follows the show’s opening storyline and features the original voice of Sofia, narrated by ABC’s Modern Family star Ariel Winter, and the other characters of the TV show, including Sara Ramirez from Grey’s Anatomy as Sofia’s mother.

The new storybook app is perfect for beginning readers, featuring beautiful illustrations combined with elegant animation to tell an interactive story that is tailored to the iPad and iPhone experience with tappable elements on each story page. Children can even create and record personal stories as part of a digital story theater, providing them an opportunity to use their imagination and creativity to hand-select characters, backdrops, props and music to enrich their own story creation. 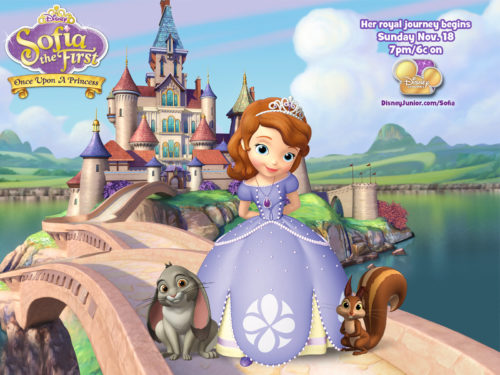 In the app storyline, Sofia learns an important lesson: that looking like a princess isn’t all that hard but behaving like one must come from the heart. As a new resident of the castle with her mother’s recent marriage to the King, Sofia must learn how to behave like a Princess while also dealing with her stepbrother and stepsister, who aren’t entirely happy about her arrival. With the help of a magical amulet, which allows her to talk with new animal friends, and three familiar fairies in charge of the Royal Training Academy — Flora, Fauna and Merryweather of Disney’s classic “Sleeping Beauty” – Sofia learns how to fit into her new role, enjoy her new life and learn how family, friends and special relationships are important. Classic Disney princesses Ariel, Cinderella, Aurora, Belle and Jasmine even make special appearances in the app!

Have you and or your little ones watched Sophia the First?