One Killed in Backstage Roads Crash 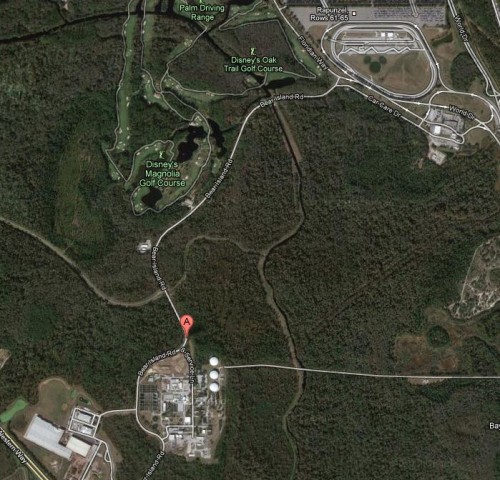 Walt Disney World is a gigantic place at nearly 27,000 acres. While guests are allowed to travel through many of the areas, there are a few areas where only official vehicles and cast members are supposed to drive. One of these is Bear Island Road which goes from the Magic Kingdom area to the Environmental Services (aka waste treatment) plant. Sometimes Disney busses have been known to take that road when traffic is bad or an accident is blocking traffic on another route.

Sadly, an auto accident claimed the life of one driver on that road this morning. Update: we learned that is was a 59-year old Cast Member from Kissimmee.

According to a report on WESH, the incident was between a natural gas truck and a small passenger car. The car swerved into the path of the truck and the driver was found dead at the scene. The cause of death is not yet determined.

Bear Island Road is closed for the investigation, but no guest areas are impacted.

It’s sad to think of a cast member or a guest dying in an auto accident at Walt Disney World. Our thoughts go out to their family.